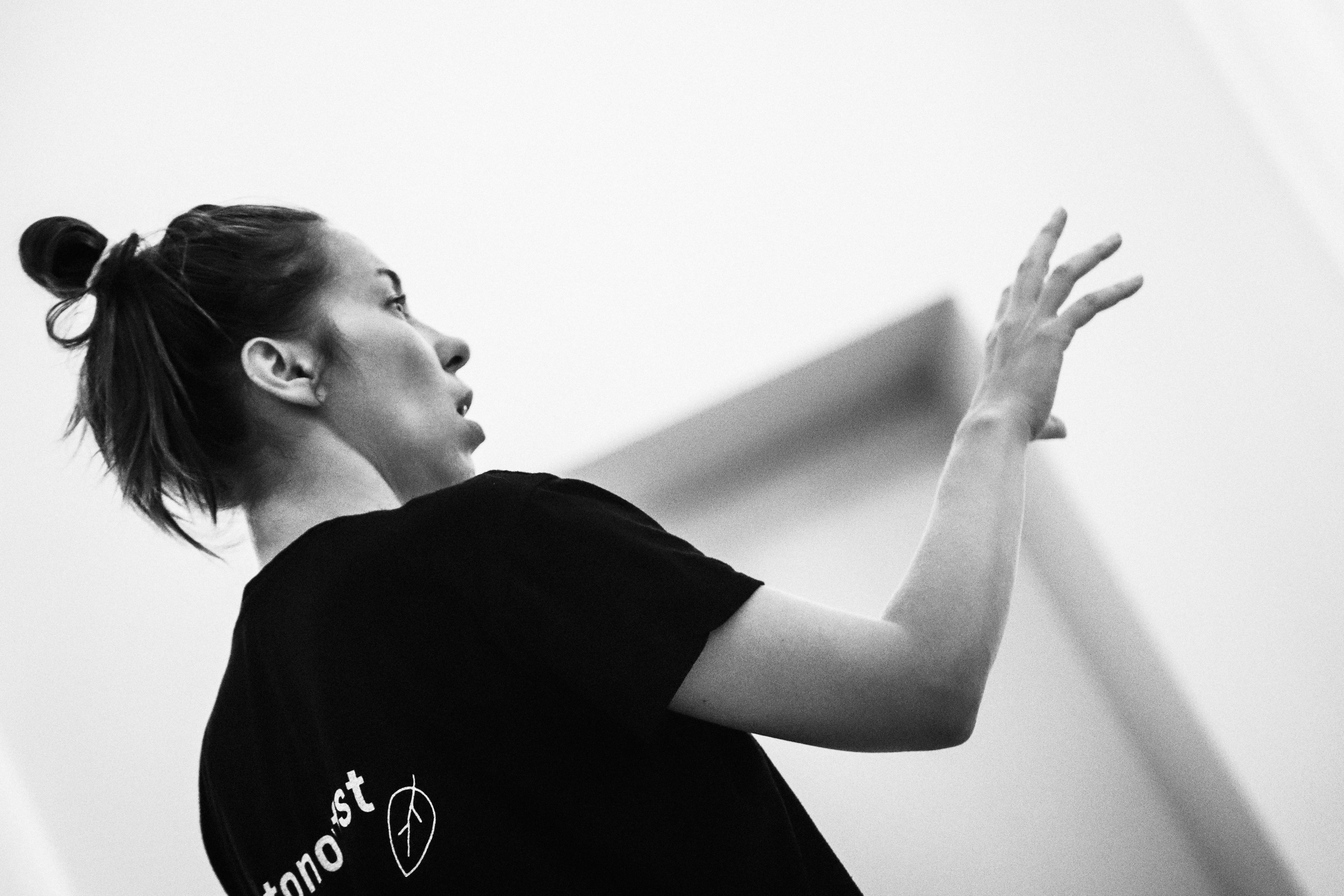 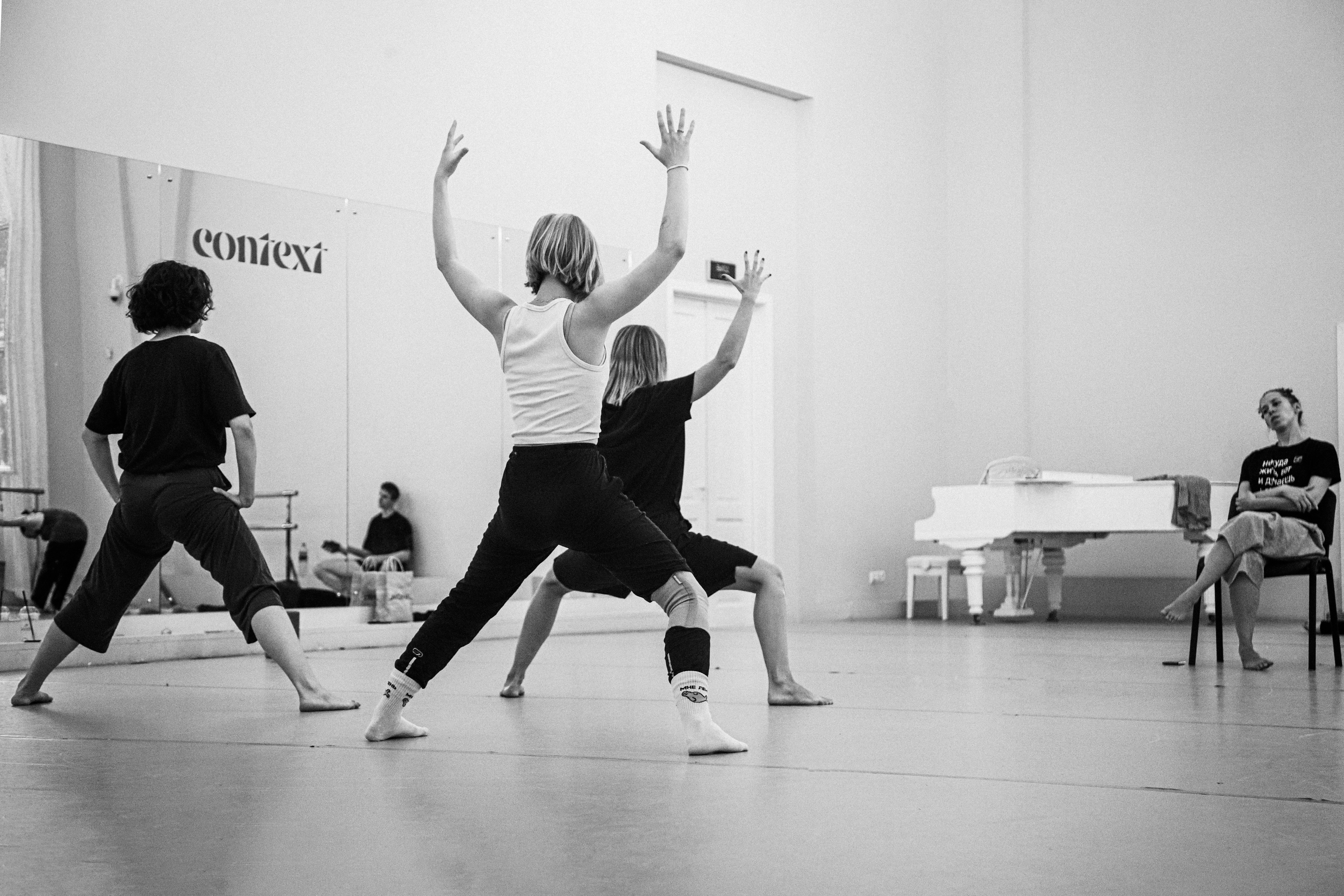 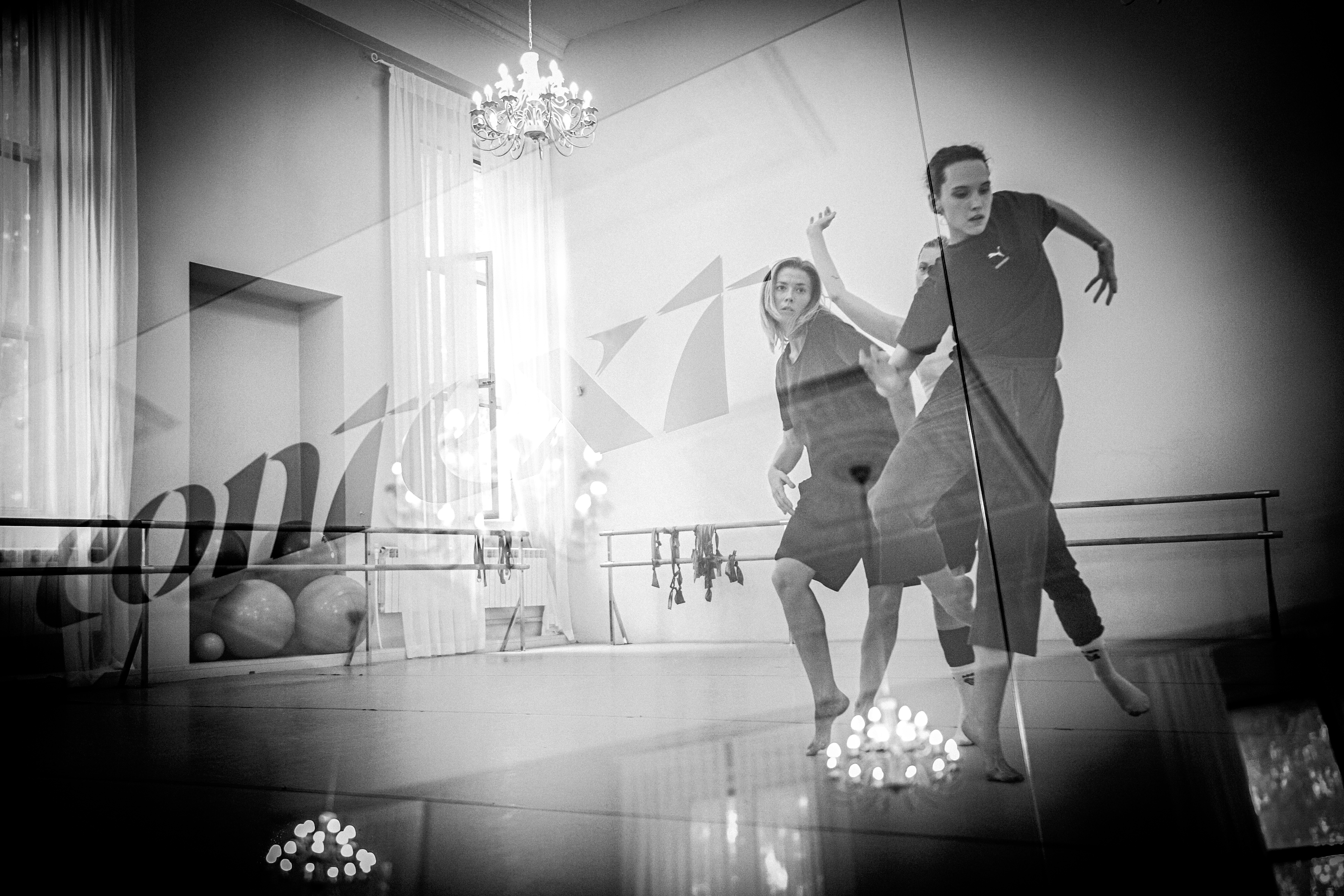 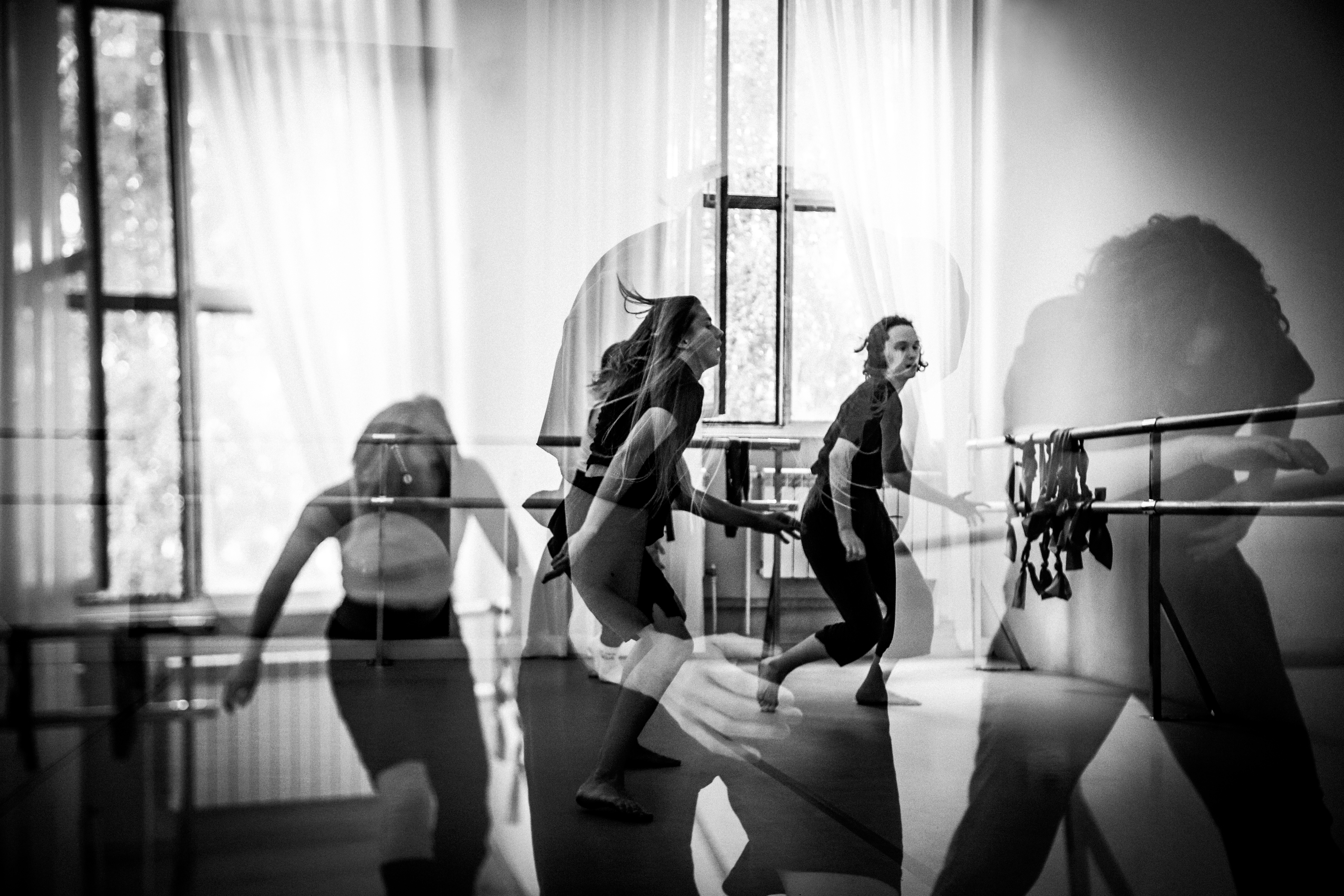 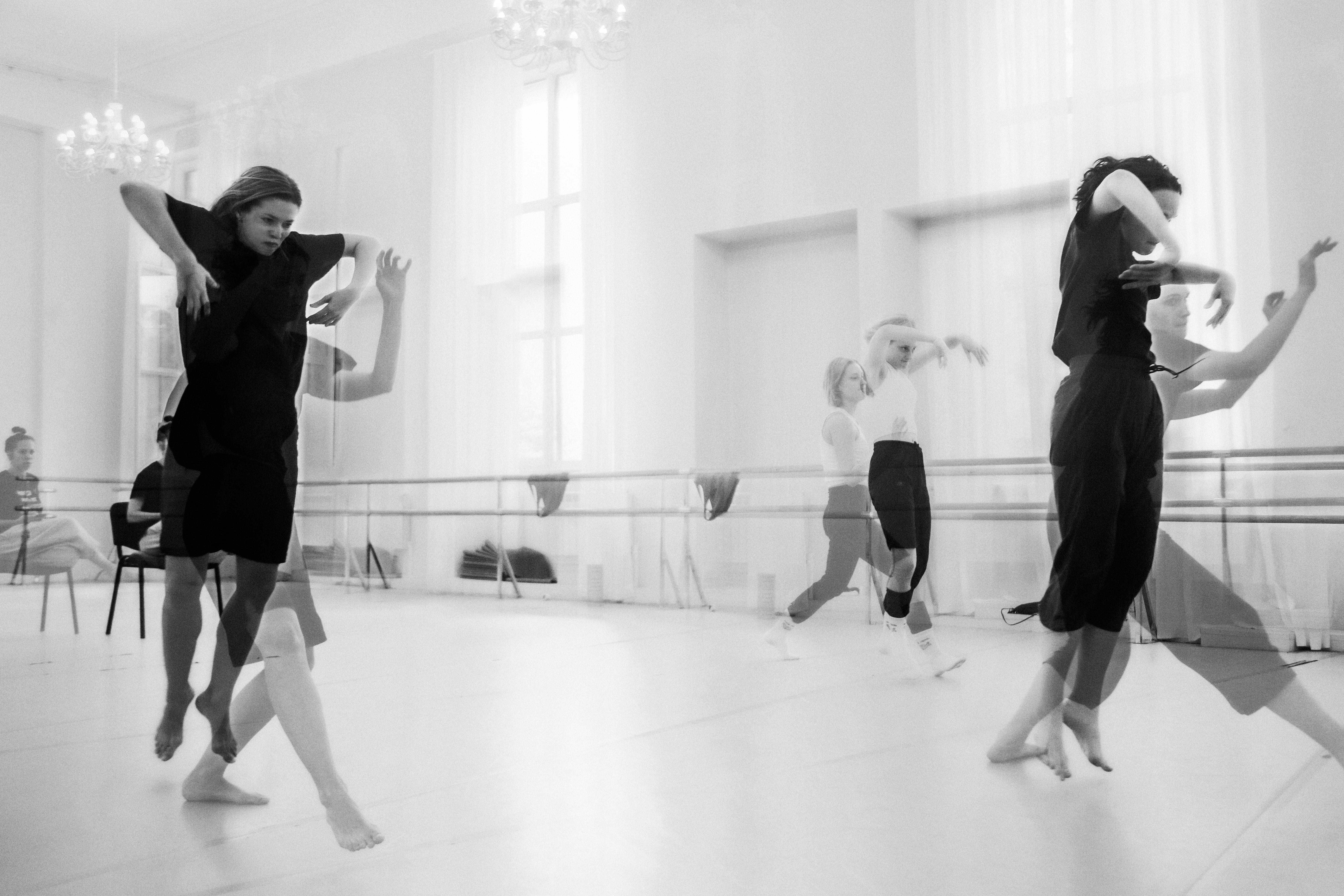 The new play by Anna Shchekleina, winner of the Context Symphony project, explores the landscape of collective and individual nature, character and intuitive knowledge. "Reality" speaks of the seeming and appearing, of the movement towards the essence of human nature. Together with the dancers, the viewer will embark on a journey of rising above the body and returning to it. The work touches on gender issues, the essence of male and female energy. From general, unifying processes, the texture of the performance moves to the personal and individual. At the same time, the image and idea of ​​the body will be transformed from a clearly defined female and male texture into physicality without gender. Thus, uniting at the level of essence and merging into the common - the hero, embodied in each dancer, achieves spiritual unity, from which a specific bodily form will be born again.

The choreographer sets himself the task of creating the effect of visual hypnosis, as well as a sudden sense of reality, piercing for the viewer. Together with Anna Shchekleina and the Context production team, artist Tatyana Ludanik is working on the performance, creating not only costumes, but also the images of each dancer, emphasizing the relief, individuality, and creating a single sculptural image of the architecture of the body.

Context Symphony is a program for contemporary dance choreographers to find and create new large-scale work. The initiative was launched by the festival in conjunction with Symphony 34, a premium residential complex from MR Group. In the first stage of the Context Symphony, more than 70 applications from applicants were collected, four choreographers (Alexander Kozin, Alexei Rukinov and Anna Khirina) made it to the final, and Anna Shchekleina became the winner.