Olga Timoshenko. me and another 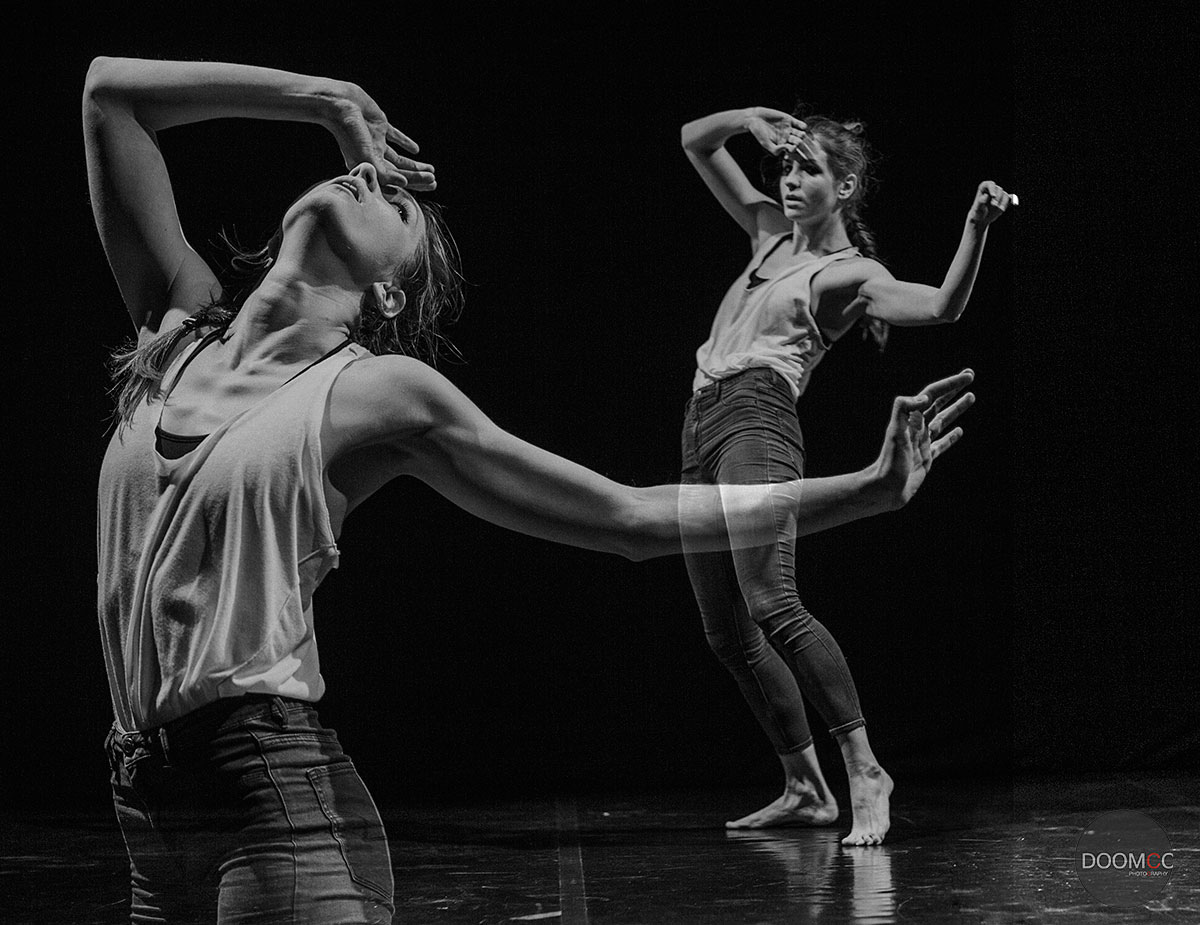 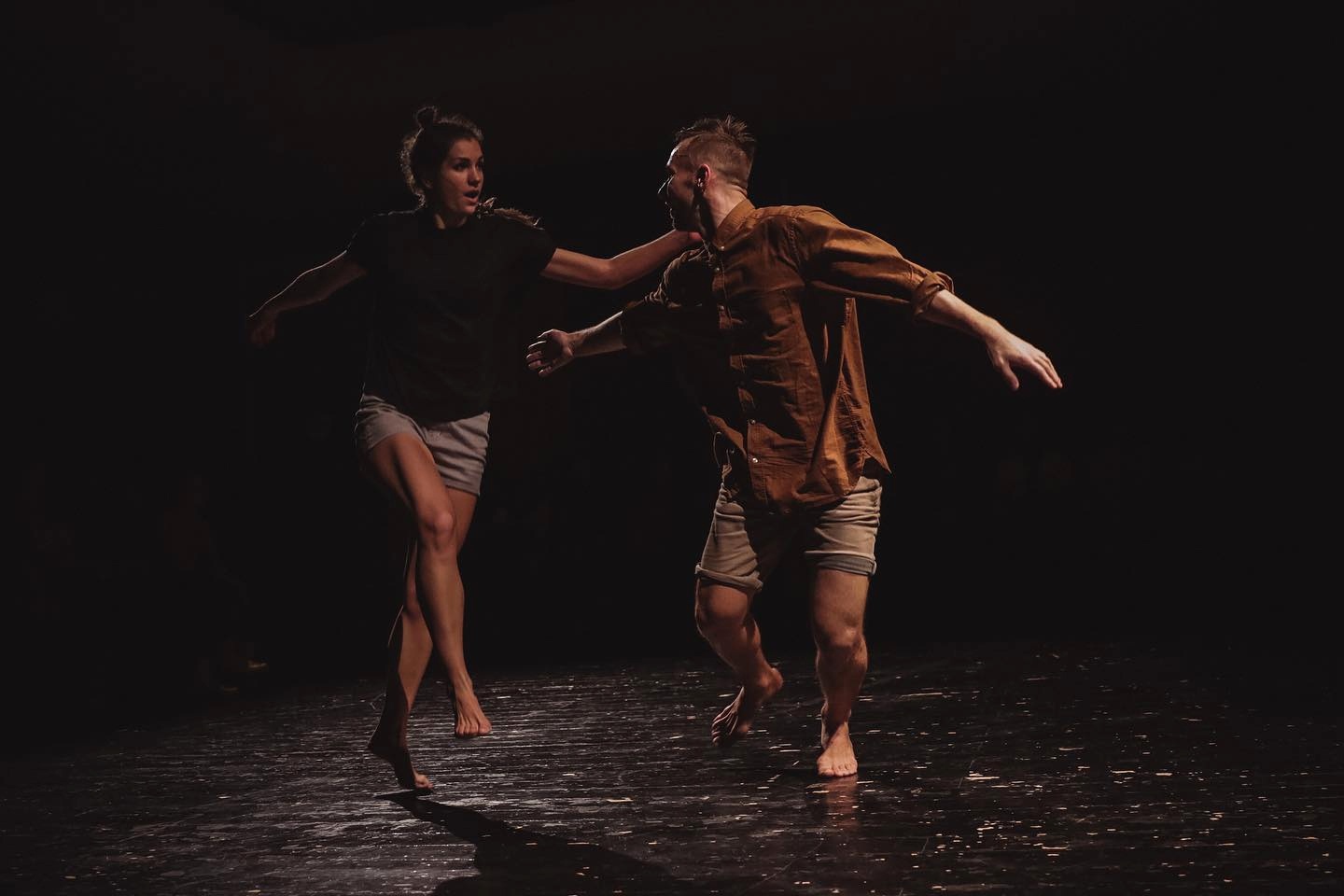 Within the framework of the laboratory, a study on interaction with the Other will be offered. Participants will try to answer the questions: How does the perception of the Other change us? What resources can we draw from communication with the Other? Is it possible to understand the Other? How do I define myself? Do I need an Other for this adjustment?

Teacher and post-graduate student of the Department of Modern Choreography and Stage Dance of GITIS, teacher at Gogol School. Since 2011 she has been working in the modern dance troupe of the Ballet Moscow theater, she has been involved in all the performances of the troupe. She released solo performances “7 hours” as part of the “5 solo” project of the ZIL Cultural Center and “My Arcadia” as part of the choreodrome of the Moscow Ballet Theater. Collaboration with A. Narutto: performances for the Center for Photography. by the Lumiere brothers, the Tretyakov Gallery and the VAC Foundation, "Black Salt" to the music of Darkside, "Brodsky never done" as part of the PerForma project in the New Space of the Theater of Nations, "40" and "Fish Choose Ice" by K. Weinstein as part of the author's project. In 2016, she participated in a site-specific project by choreographer N. Lagousakos for the Inspiration festival at VDNKh. Together with A. Narutto, he is a resident of the ZIL Cultural Center and the art site "Station" in Kostroma. As a teacher and choreographer, she works with children's dance groups and theater studios. 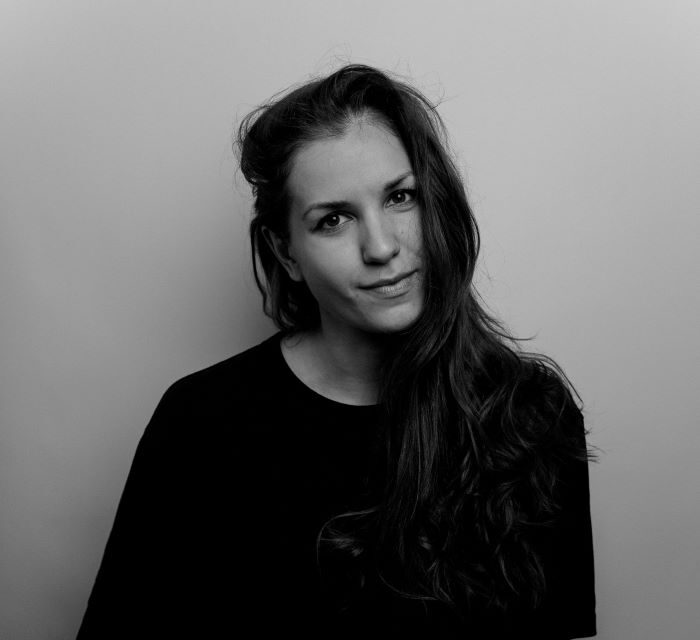