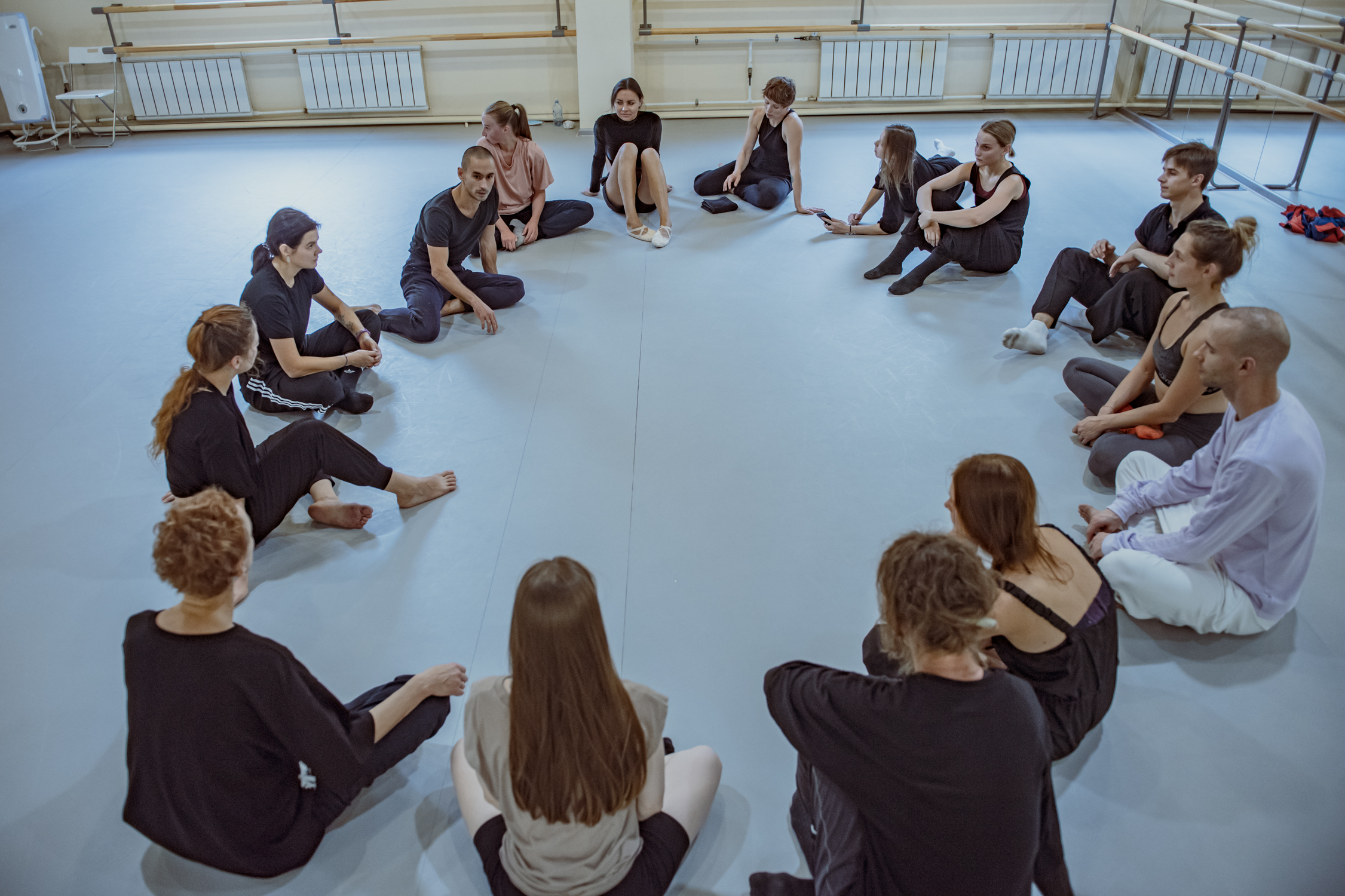 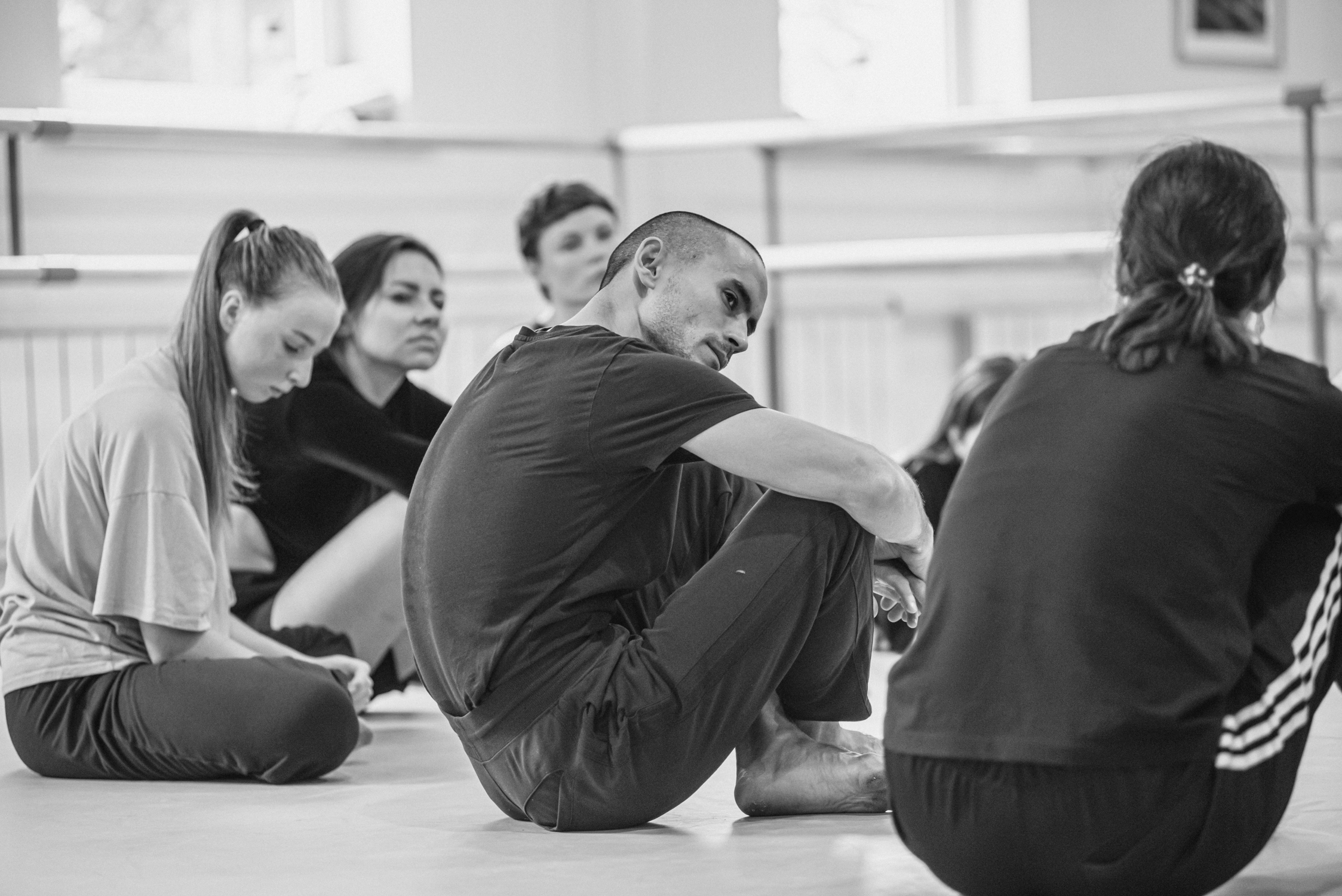 Improvisation is a search for new scenarios of behavior, a new attitude to the usual patterns of movement. There are tools that allow you to painlessly captivate yourself in the search. There are tools that allow you to shape and direct your energy. The practice of sustainable creativity, the practice of relaxation and the restoration of creative and physical strength are extremely important topics in a world of stress and fuss.

Choreographer, dancer. He graduated from the Kazan Choreographic School in 2007 and the Russian State Institute of Performing Arts with a degree in Drama and Film Artist in 2016. Nurbek Batulla worked as a ballet dancer at the Tatar Opera and Ballet Theater named after Musa Jalil. Currently works as a choreographer in theater projects, is a dancer, performer and actor in performances, participates in collaborations with musicians and artists. In 2020, he became a finalist in the Context.Diana Vishneva competition for young choreographers with the plastic performance “sak-sok”. In 2021, the performance NAFS (EGO) premiered at the Context.Diana Vishneva festival. He is a member of the Alif creative association and a resident of the MOÑ theater venue (Kazan). For the role of a dancer in the plastic performance "Alif", Nurbek Batulla won the Golden Mask theater award in the nomination "Ballet - Contemporary Dance / Male Role" in 2018. 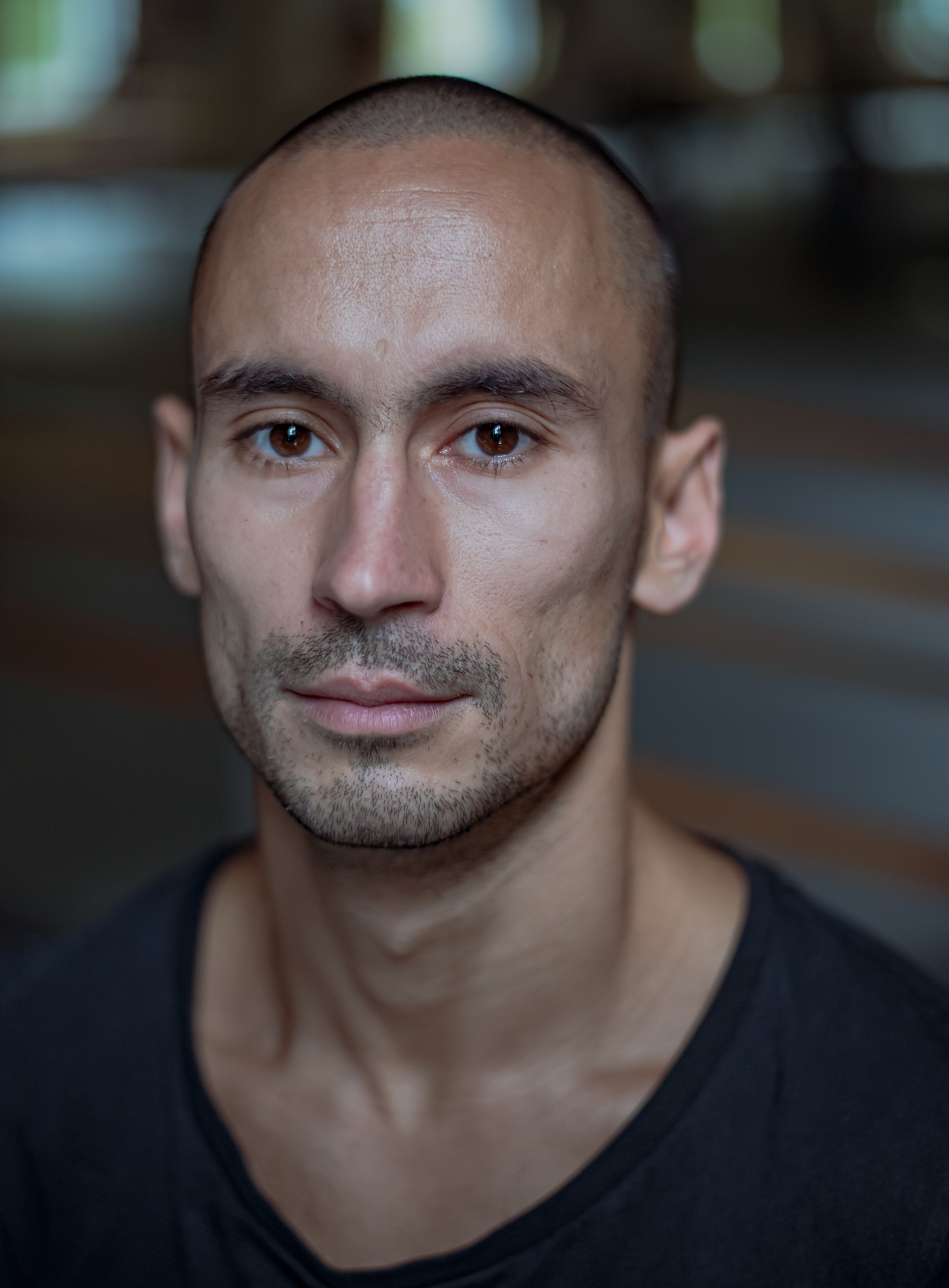