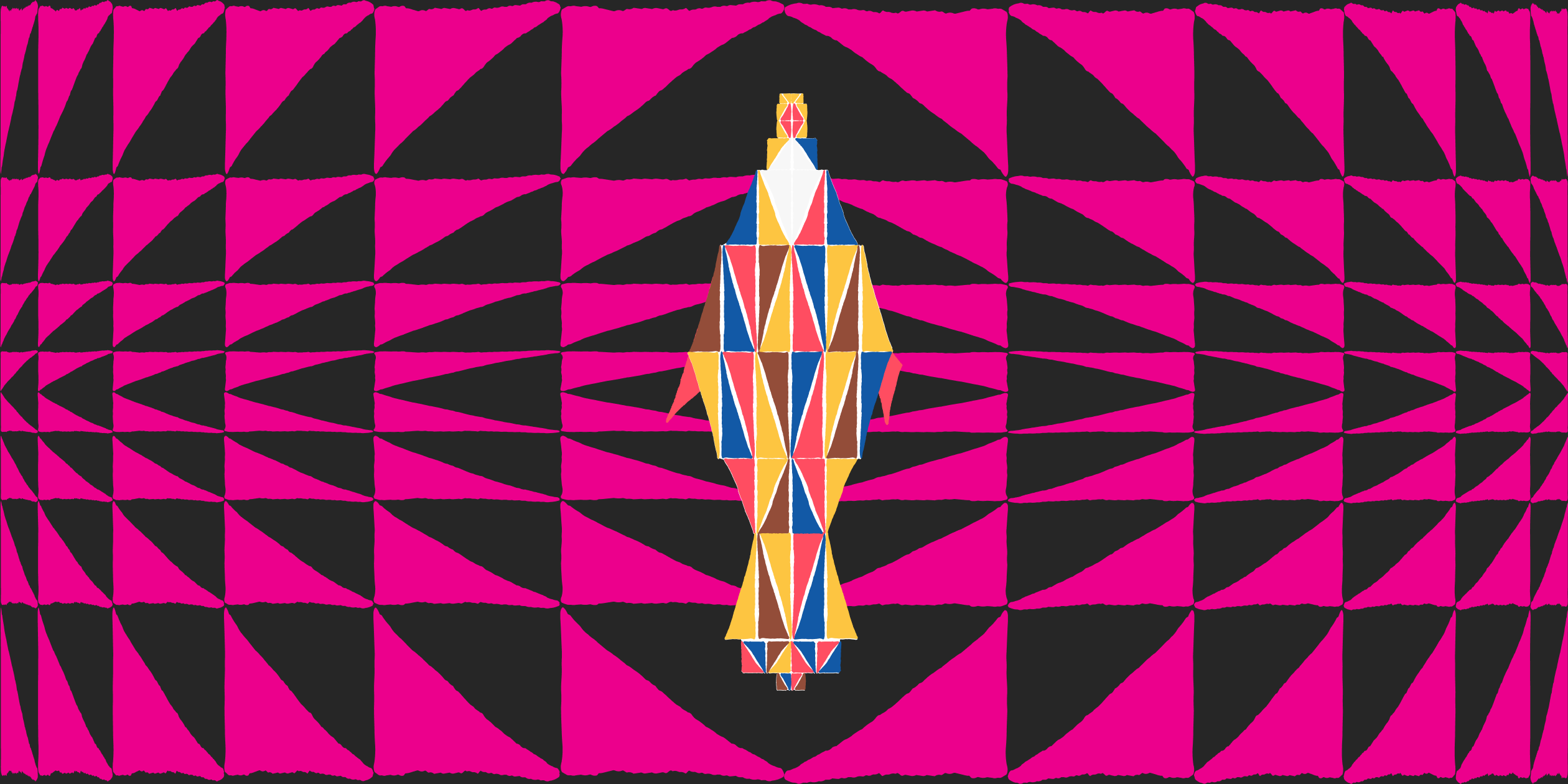 In its tenth season, Context will present An Evening of Contemporary Choreography, which will consist of works by Pavel Glukhov and Kirill Radev.

In Form Zero, choreographer Pavel Glukhov and the artists of the Musical Theatre of the Republic of Karelia rely on one of the most important categories in Chinese philosophy--the Tao (“road”), which is the source of all creation’s forms and energies. According to this philosophy, the world’s motion is the result of the confluence of energies and the opposed Yin and Yang. In his new work, Glukhov seeks to imitate this endless movement in dance and identify the intersections between the Dao and Christian ideas of eternal life.

The music for this choreographic reflection is pieces by Georg Frideric Handel, Solomon Grey, and Max Richter.

The second production of the Evening of Contemporary Choreography will be Kirill Radev’s Singularity.

In philosophy, the word “singularity,” which comes from the Latin “singulus” (singular, unitary), signifies a oneness, an irreproducible originality: whether that be of creature, event, or phenomenon. French philosopher Gilles Deleuze interpreted singularity as an event that produces meaning and is isolated in a single point. “These are turns and points of flection; narrow places, knots, thresholds and centers; melting points, condensation points, boiling points; points when one bursts into tears or laughter, illness and health, hope and despondency, points of sensitivity.”

Author Kirill Radev contends that dance is an endless, inimitable energy. Each showing lacks precise rules, dominant aspects, and scientific explanations. Likewise, Singularity will not be a story told on stage; rather, it will be an entire world created within the viewer. 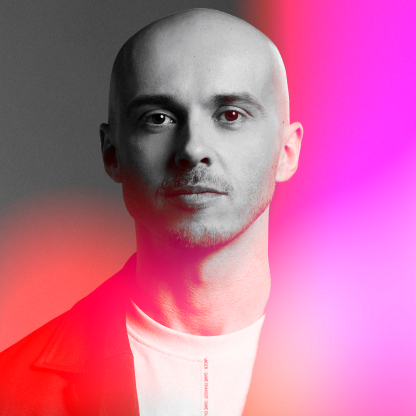 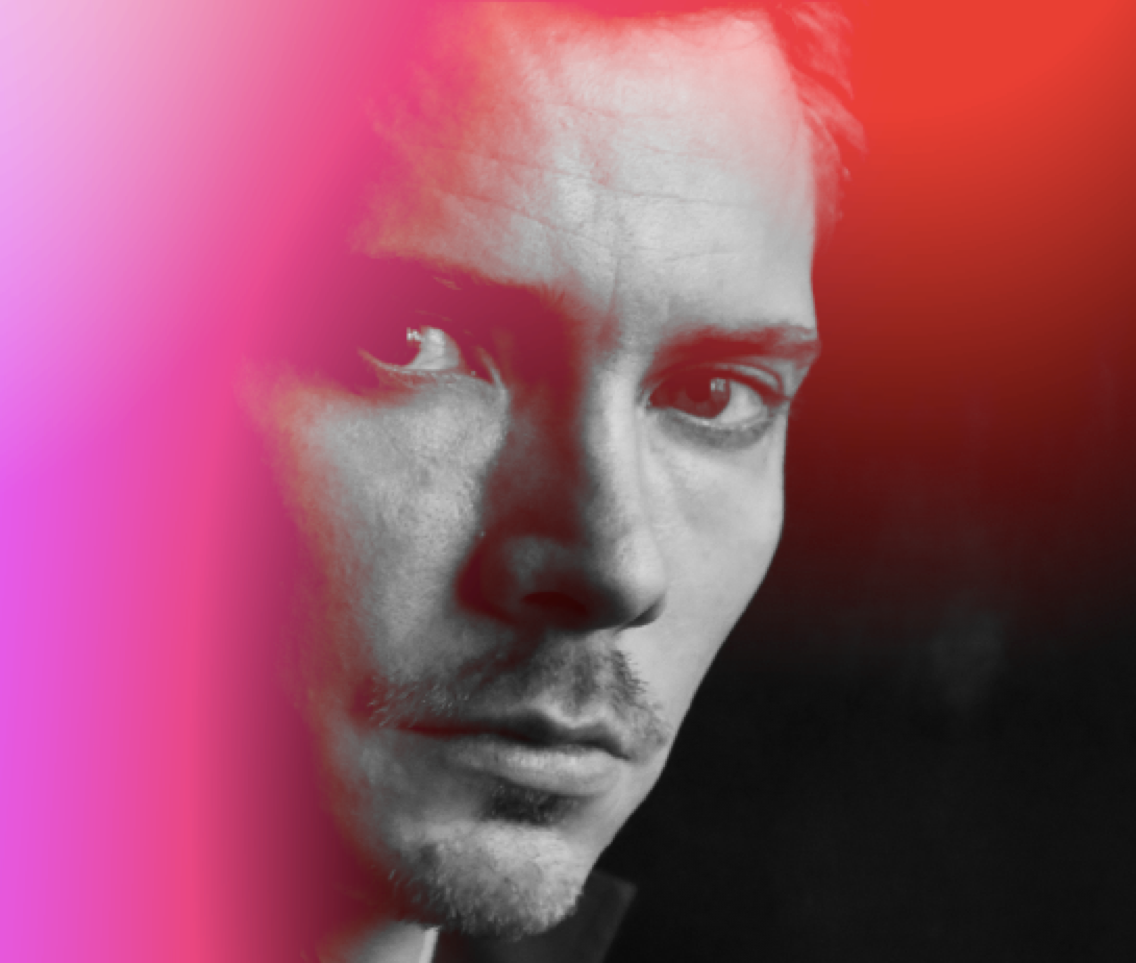